How You Describe It

How You Describe It (360º Sunset) is a series of sculptures illustrating five stages of a sunset. When the sun sets, as it starts to merge with the horizon, it sometimes gives the impression of changing its outline. This phenomena is commonly called an omega sunset. Through an illusion depending on the curvature of the earth altering the reflected rays, heat conditions and the far away viewing distance to the horizon the sun looks as if its shape is transformed. The illusion starts as the sun touches on the horizon with a narrow pillar of light upon which it transforms into something reminiscent of a Greek omega sign. The spectacle ends as the sun, just before vanishing, floats in an elliptical shape on the horizon line. The familiar description of the sun as setting into the sea made me interested in if it would be possible to make a sunset corresponding to this misleading description as opposed to known facts. This way, collapsing the fixed and distant viewpoint when looking at a sunset and transforming it into an imaginary perspective, where the sun is in the middle. Hence presenting the invented possibility to move around the sunset. Further, embedded in the process itself is another subject that I find intriguing. That is, similar to the photographic process, how light, and in this case illusionary light, can become matter. Starting with a series of photographs of a sunset, computer-generated models were made, which were subsequently printed into three-dimensional objects with the help of SLA (Stereolithography Apparatus). In SLA the photosensitive epoxy resin becomes solid when exposed by laser light. 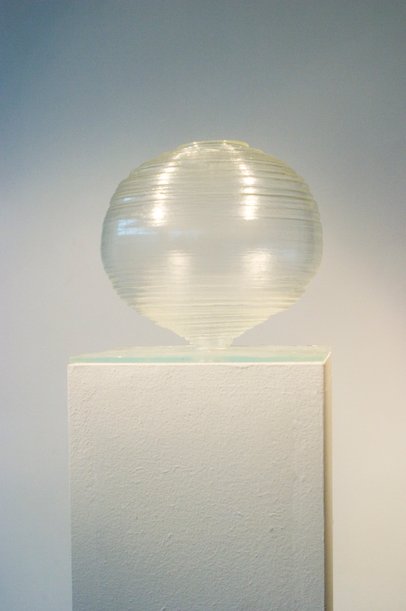 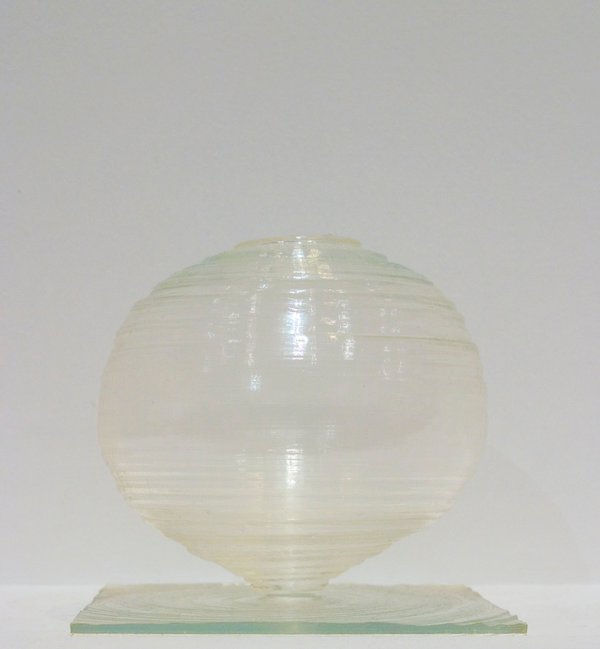 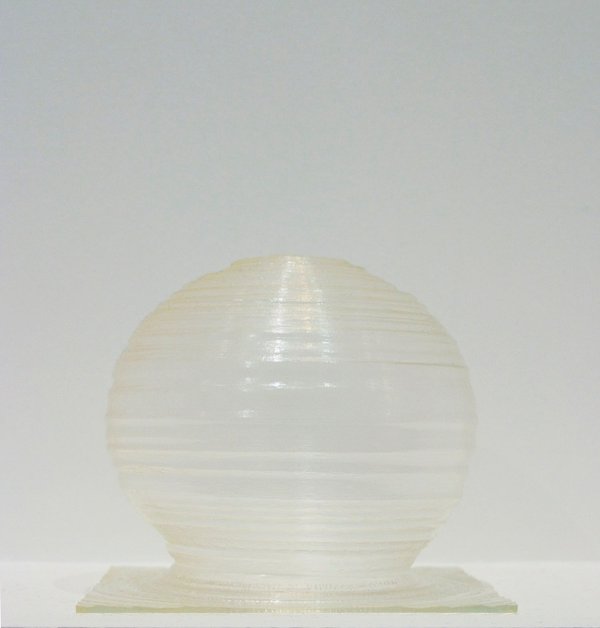 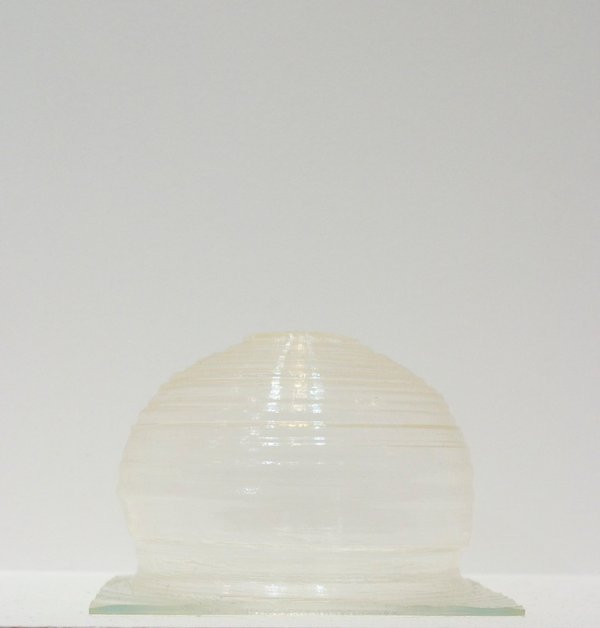 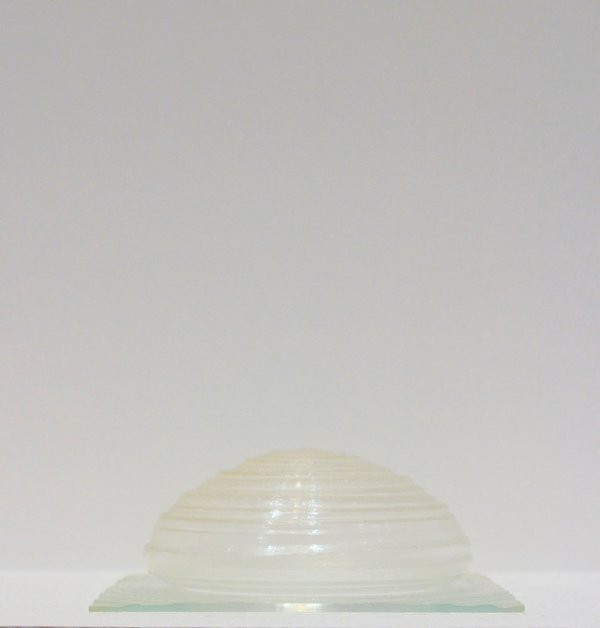 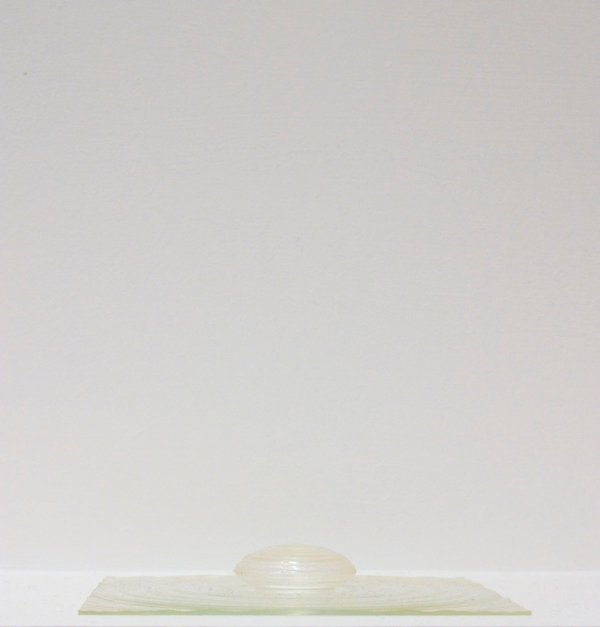 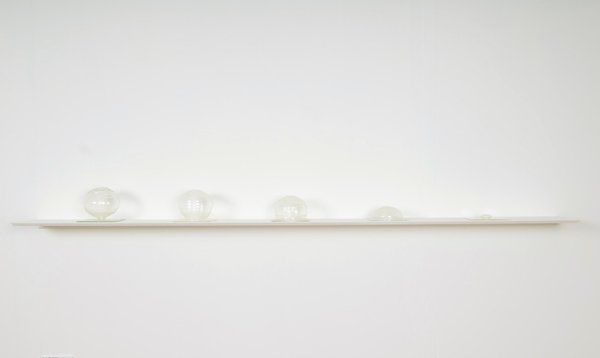 How You Describe It (360º Sunset), The Great Exhibition, Royal College of Art, London